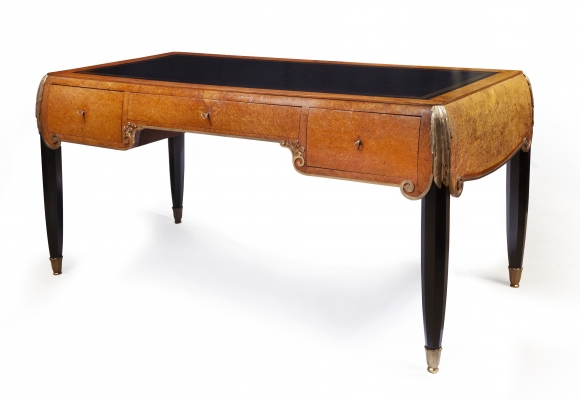 Jules-Émile Leleu, a French cabinetmaker and designer, was active during the Art Deco period. He worked in his father's painting business along with his brother Marcel, and began as an interior designer in 1901. After World War I, he opened his own furniture workshop and studio in Paris. Over the course of his career, Leleu designed furniture for over twenty premier ocean liners and a number of official buildings, including the Palace of the League of Nations in Geneva. His monumental style was particularly appropriate to commissions for official and semi-official décors, including numerous French embassies and civic and royal residences. 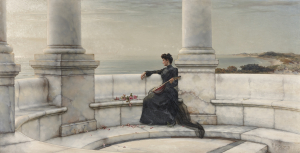 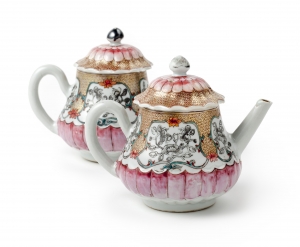 A pair of Chinese famille rose lotus-shaped teapots and covers 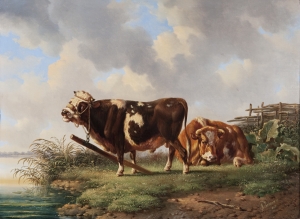