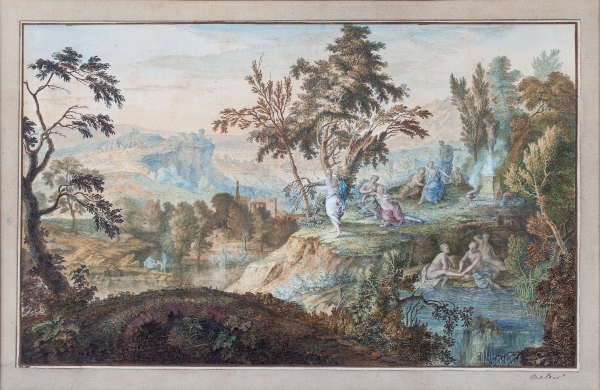 Gerard Melder was born on July 17th, 1693 in Amsterdam. In 1735 he left this city and moved to Utrecht where he died in 1754.
Melder was known for his miniature portraits, miniatures on ivory after Old Masters, his etchings and especially for his watercolors.
His name recurs often in 18th century auction catalogues. Often the works mentioned are in the manner of Herman Saftleven, but Arcadian landscapes appeared more frequently. A text written in an anonymous Amsterdam auction catalogue, dating March 22nd 1813 could be referring to the watercolor here:
“An Arcadian landscape near trees and a water stream where woman are bathing”.
These types of works of the hand of Melder were incredibly popular, which meant they were immediately turned into prints as well. The Rijksmuseum Amsterdam owns a series of these prints titled The life of the Bacchantes. Watercolors of the hand of Melder rarely make it to the art market. Museum Boijmans van Beuningen (Rotterdam) owns five and the Metropolitan Museum (New York) owns one too. 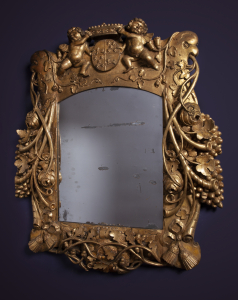 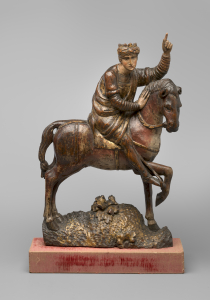 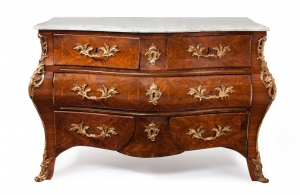